Before you can truly care for another person, space or object, you have to know how to take care of yourself. It’s an old adage, but it’s true!

I prioritize daily rituals that enable me to honor my whole self. The body, mind and spirit are interconnected; when they’re in alignment, I sense what sparks joy very easily. These are a few of my favorite self-care rituals.

The first thing I do each day is open the windows to let in fresh air. After that, I burn incense, which not only cleanses the atmosphere but also relaxes me. In Japan, kōdō – the appreciation of incense – is considered a traditional art form on par with flower arranging and tea ceremony.

Before bed I diffuse an essential oil – for a lighter scent, I tap a few drops into a small pile of salt. Then I write down what I am thankful for or make a list of things that sparked joy during the day.

Tidying can be very physical, and when I was working with clients for many hours a day, I’d often come home quite sore. Practicing yoga helped ease the aches and pains, and I found it lifted my spirits. Now I practice yoga or meditate in the morning to set the tone for my day. Here is a simple meditation practice I shared with my community over Instagram that anyone can do at home. 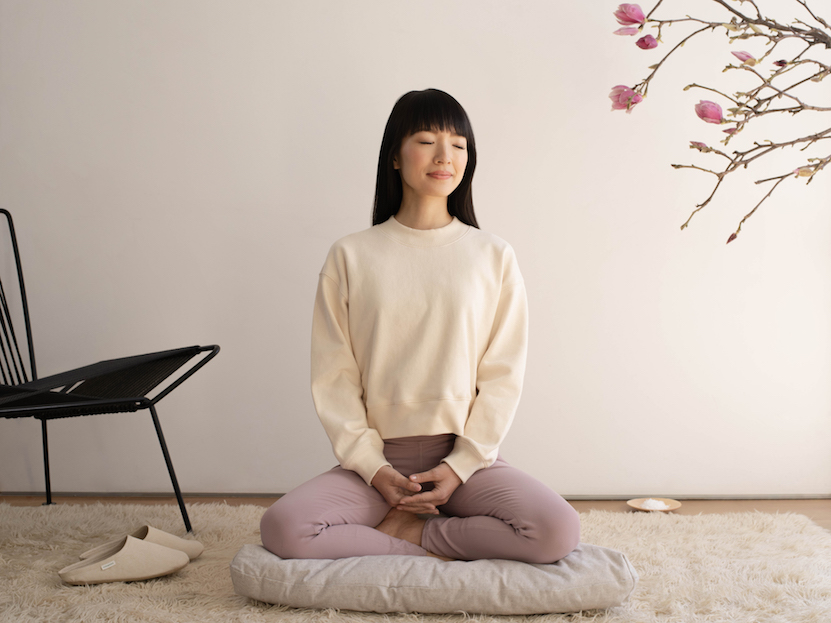 Tuning forks are one of my favorite self-care tools. I use them before speaking to a large group of people, visiting a new space or whenever I need to clear the air. Their sonic vibrations have a subtle healing power that helps me to reset.

The sound they make is totally pure – and it reminds me of my time as a shrine maiden, a part-time job I had from when I was 18 until I finished university. Dedicated shrine maidens would ring ceremonial bells at certain times throughout the day. The bells were intended to calm people’s minds, remove evil spirits or awaken the gods.

Bathing is an essential part of Japanese culture; for as long as I can remember, soaking in a bath at the end of the day has been part of my routine.

The purpose of bathing is to purify yourself on a deep level and wash off the fatigue of the day; in Japan you always rinse off any physical dirt in the shower before getting in the tub. My bathing practice is quite simple – sometimes I light a candle or listen to music, but that’s about it. 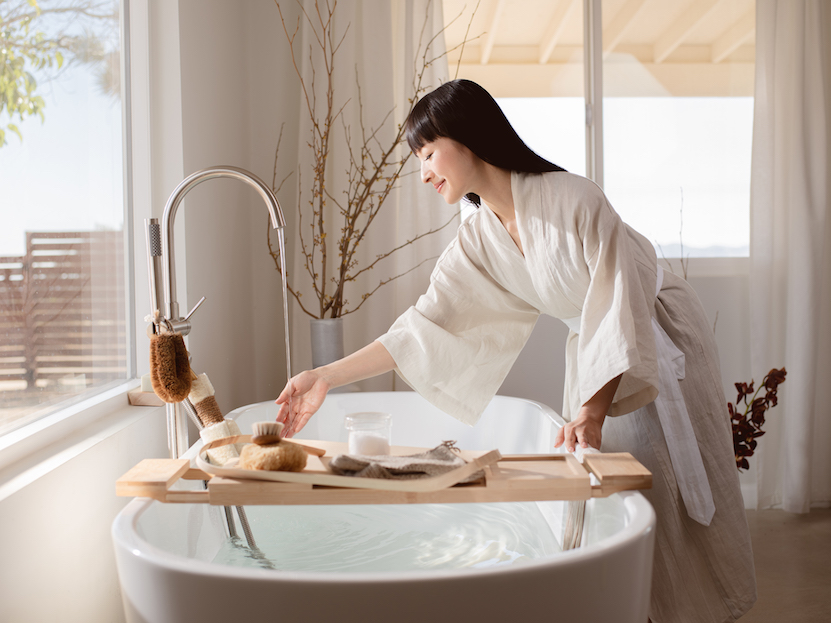 During busy or stressful periods when I don’t prioritize self-care, I tend to doubt myself and feel anxious. This leads to stress eating and poor sleep, causing a physical and emotional imbalance – exacerbating the problem! So these self-care practices are very important. They help me to show up as my best self in all aspects of life.

Enchanted with organizing since her childhood, Marie began her tidying consultant business as a 19-year-old university student in Tokyo. Today, she is a world renowned tidying expert and pop culture icon helping people to transform their cluttered homes into spaces of serenity and inspiration.

Marie has been named one of Time Magazine’s 100 most influential people, and her work has been featured in thousands of international publications, radio programs and major television shows.

**All photos are Nastassia Brückin for KonMari Media, Inc. 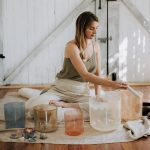 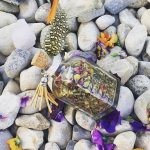