The qualities I admire most, especially in women are resilience, kindness, compassion, authenticity, and the courage to take risks, make waves and stand up for what they believe in.

While there are certainly many well-known women with these qualities, the one I admire most isn’t famous at all.

My maternal grandmother, Mary Taras, who left this world in 2009 at almost 100 years old, was one of my very first influences. She and my grandfather, who I also adored, were a constant source of unconditional love and acceptance and their house was a respite from the often chaotic and unpredictable atmosphere of my dysfunctional family home.

I could talk to her about anything and truly be myself. There was no judgment, no advice (unless I asked) and definitely no guilt even when I was older and couldn’t visit as much. She was one of the only people I could talk to about my intuitive and psychic abilities. My grandparents were my anchor, my security and two of the few people I could count on. They always made me feel special. 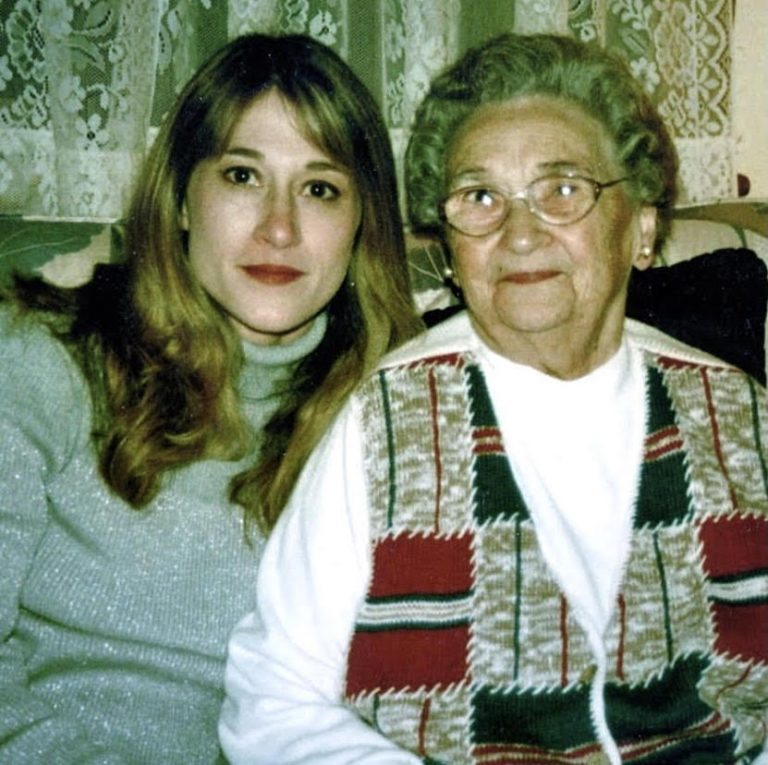 My grandmother always had a kind word for people she barely knew, was genuinely interested in other people’s lives (but never intrusive or controlling) and rarely without a smile. I never heard her complain, even when she fell and broke her hip at the age 97. Everyone at the hospital expected her to be placed in assisted living, since she lived by herself, but she returned home like nothing had happened.

Much later in my own life, I learned how difficult much of her earlier life had been.  Many people may have felt like victims or spent their lives angry, but she always said that she was grateful. My grandmother told me that her own mother was her inspiration, often helping those less fortunate, even entire families, who had just come to the US and had little to no resources.

Mary was born in 1910 at home in Ansonia, Connecticut, a community filled with Russian and Polish immigrants. When she was a year old, she and her mother took a ship back to the family farm in Austria-Hungary to help in the fields until the war between Russia and Austria-Hungary was over. Her father stayed in the US rather than be forced to fight.  My grandmother and her mother returned to the US through Ellis Island, again in the very crowded steerage compartment of a steam liner, when she was seven.

She attended school up to the eighth grade, graduating second in her class. Rather than attend high school, she went to business school to learn to be a secretary and help support her family. I am fortunate to have many pictures of her at the office where she worked and from her travels to New York City with her girlfriends, all dressed in the latest fashions.  She told me that they really enjoyed their independent adventures, especially since at that time, it was looked down upon for women to travel without men. She was never one to care about what other people thought.

I do not know how she met my grandfather, but I suspect it may have been through the Russian Orthodox church community. An extremely large, ornate example is two blocks from the house they lived in after they married, also in Ansonia. It was always a very significant part of their life and they sang Russian hymns in the choir for as long as they were physically able to. Her faith contributed to her strength and resilience.

They were married at the age of 31 for over 50 years and I never once saw them argue. Their bond was unbreakable, even after my grandfather passed away. I’ll never forget how incredibly strong she was when he died from prostate cancer. My mother even wondered if she was allowing herself to mourn but my grandmother said that death was an expected part of life.  I learned more about the source of her strength a few days after his passing during what would become one of the most meaningful conversations of my life.

When I arrived at Hospice, the day my grandfather died, my mother and her sister were hovering over him and obviously in mourning. He was barely responsive and my intuitive guides told me that he didn’t want to leave with them in the room. He didn’t want to cause them pain. I suggested that they leave and get some coffee. Once they did, I whispered in his ear that we loved him very much and that he didn’t have to stay in his body anymore. He was free to go and we would all miss him but be okay.

I said goodbye and approximately an hour later, I received a call from my mother saying that my grandfather passed shortly after I left. She and my aunt felt incredibly guilty for not being there but I told her that he didn’t want to die with them in the room. I initially felt bad that I “helped” him go to the other side, but she said that she knew I was right and that she was glad I helped him, since she didn’t have the courage.

After the funeral, I was visiting my grandmother and I told her that I helped him pass. I felt absolutely horrible, since I thought I had prevented her from being able to say goodbye. She hadn’t gone to Hospice that day.

I was relieved when she told me I had done the right thing. She hadn’t gone to visit the day he died because the night before, he suddenly appeared in his chair, across from hers in their living room, as clear as day. He said goodbye and she knew that he was gone, but that they would be together forever and see each other again.

I often tell this story to people who are grieving.  As a medium, I help people talk with their loved ones who have passed but I also let them know that they don’t really need my help. Their loved ones want to talk to them much more than they want to talk to me. They can hear every word we say and think. They are always with us and all we need to do is listen to the words we hear in our heads when we talk to them and watch for signs.  Most people think that you have to have special “abilities” to communicate with the other side or they don’t trust what they hear and feel so they don’t think it’s real.  Love is powerful and transcends space and time. It’s energy that can never be destroyed.

Katie Beecher, MS, LPC is an Internationally known Medical and Spiritual Intuitive and Licensed Professional Counselor. She creates an extensive report and symbolic painting for her clients, people and animals, knowing just their name and age. Katie is featured in many publications and blogs, including Poosh, Well and Good, Lyme 360 and Goop, who calls her “eerily accurate”. Soul Inspired Healing, her book about connecting to intuition, healing and wellness using the same techniques she uses in her readings and knowledge from her intuitive guides and Jungian psychology will be published in the Spring of 2021. To learn more about Katie and make an appointment, head to katiebeecher.com and also follow her on Instagram and facebook. 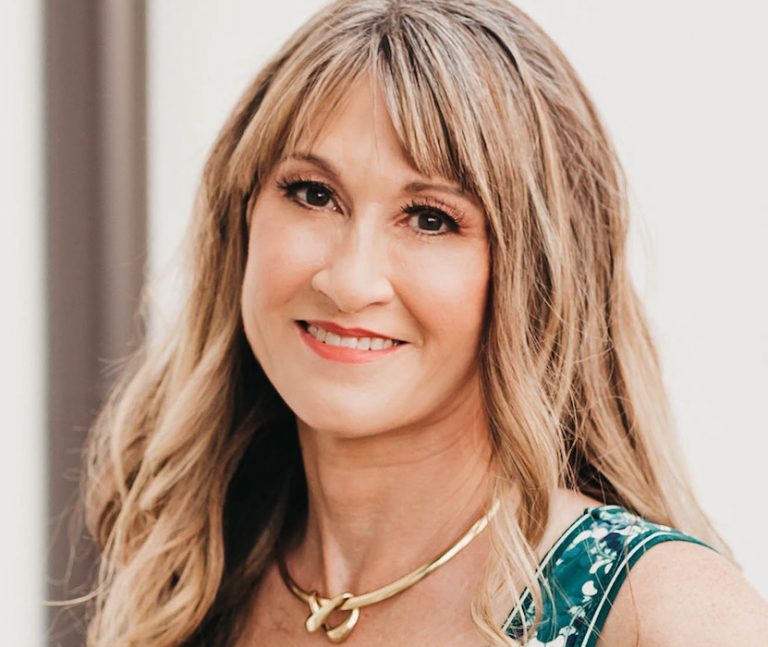 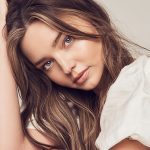 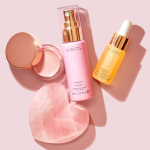